We Ride With Pride

​​To see who made it in the toilet seat check out  the  current HOG Wash..... 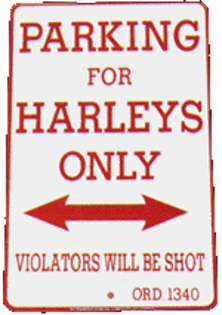 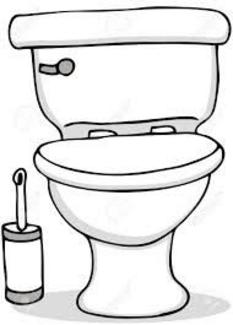 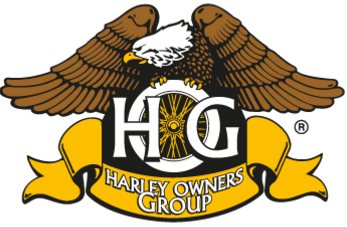 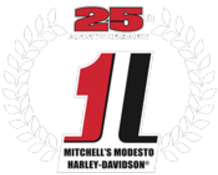 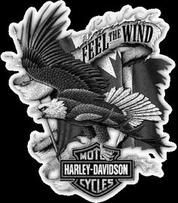 No Butler Award This Month

When this award was first created in the Modesto Hog Chapter, it was named the Bone Head Award.  It was awarded by applause votes to the person nominated  for doing a real bonehead act on their Harley.  At just about every meeting there would be a nomination from Dave Butler.

Dave would go out of his way to take notes on the runs of screw-ups by his fellow  HOG members.

If the screw-up wasn't quite bonehead enough, Dave would embellish the truth a little.  He was a great storyteller.  We have had people in the last 20 years who have told stories, but Dave could really draw a story out.  Dave's storytelling captured the audience.  He created the experience while the audience envisioned Images from the words and gestures he proceeded to express.  Thus,  The Butler Award Lives On. 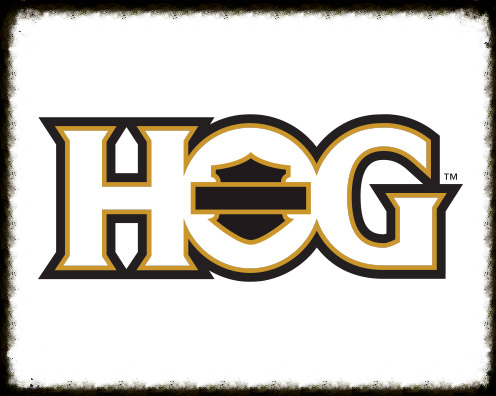